The Mission of the Bill Graham Memorial Foundation is the administration of grants primarily in the areas of music, the arts and education while also supporting social work, environmental protection and spiritual and compassionate projects in the community. The Foundation also organizes and implements education and outreach programs, exhibitions and other events and projects in like areas which carry Bill Graham’s life story forward and keep his spirit of philanthropy alive. 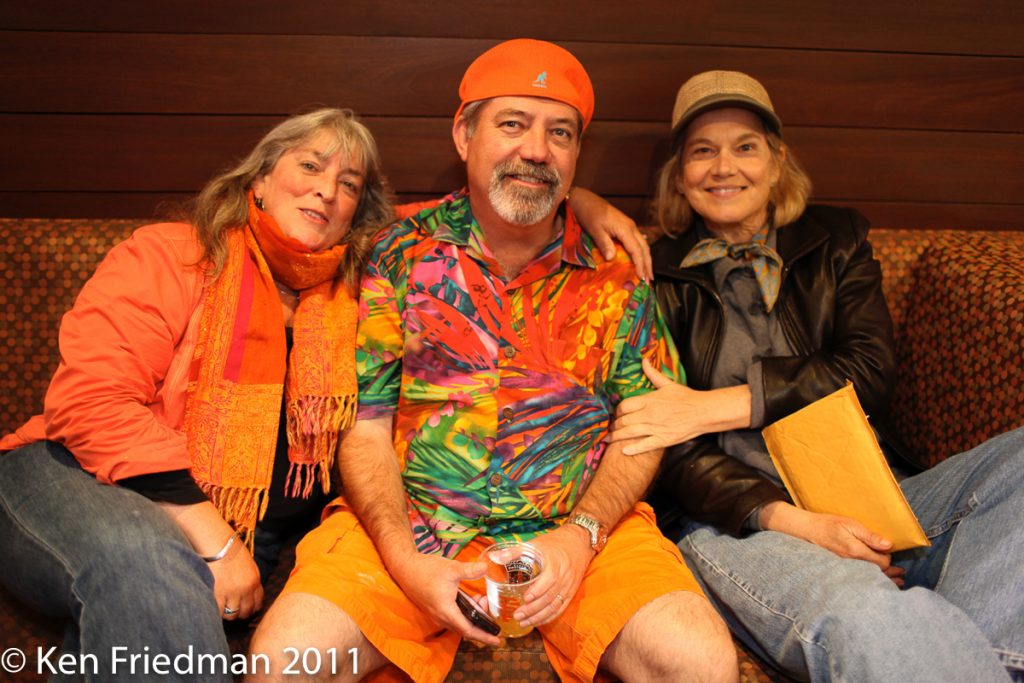 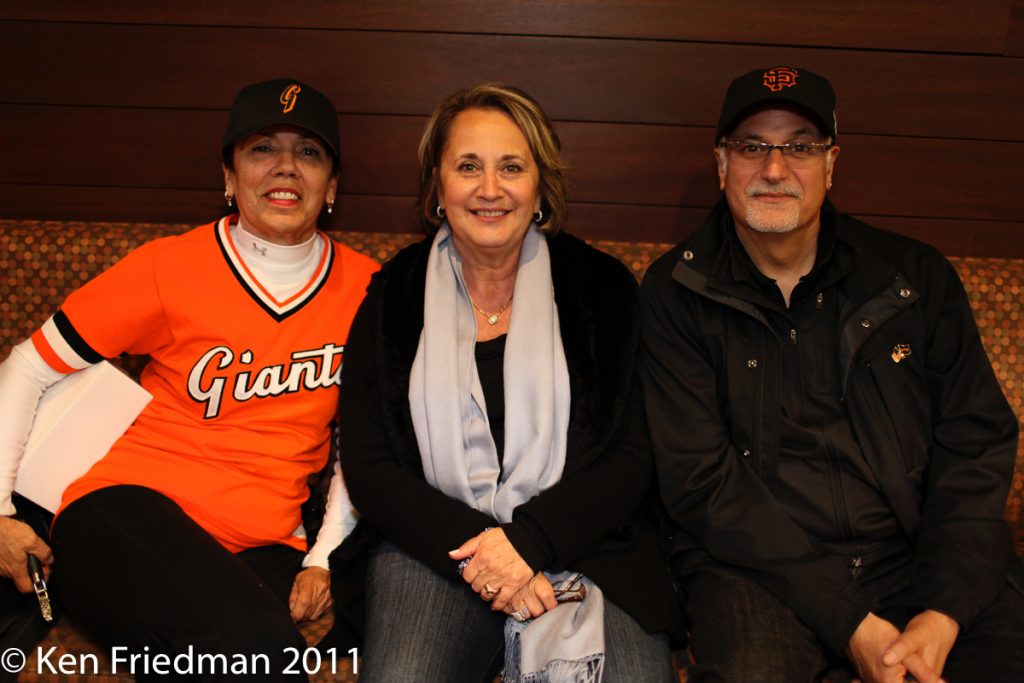 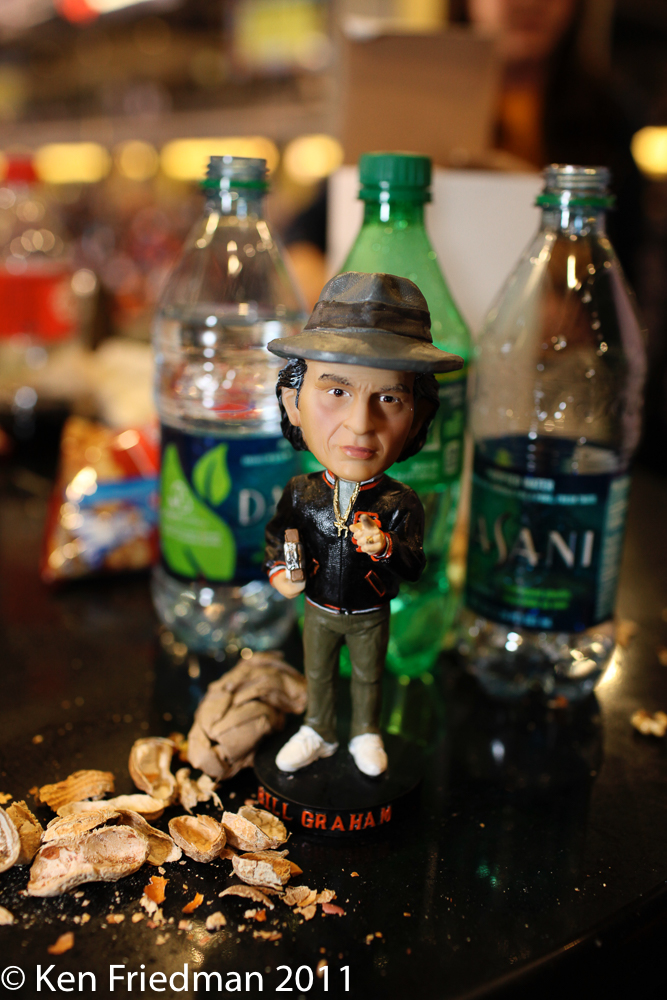 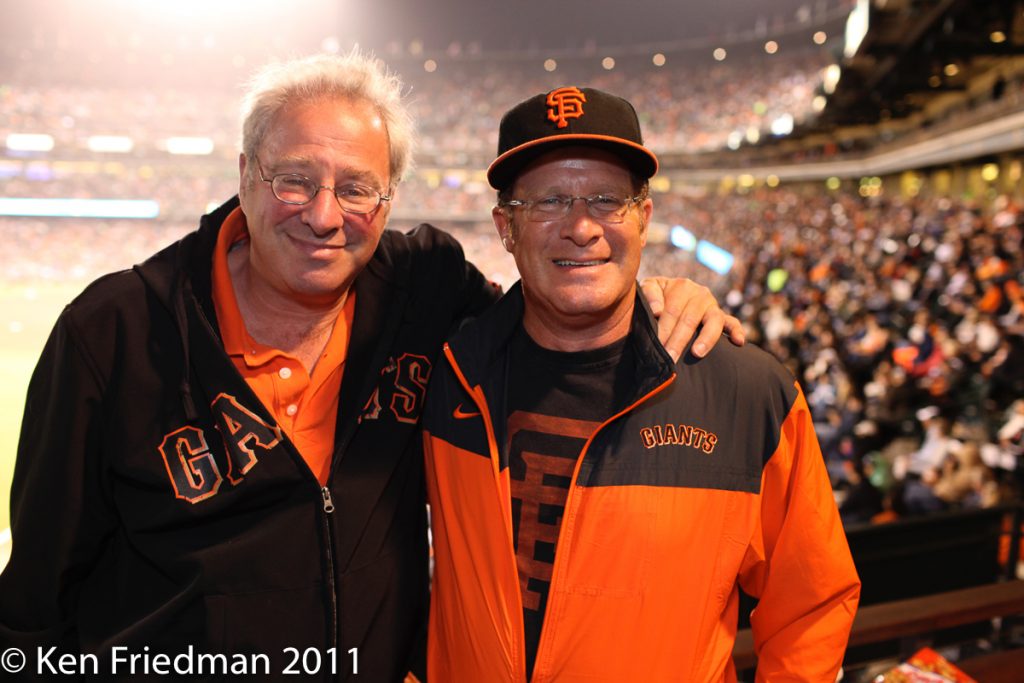 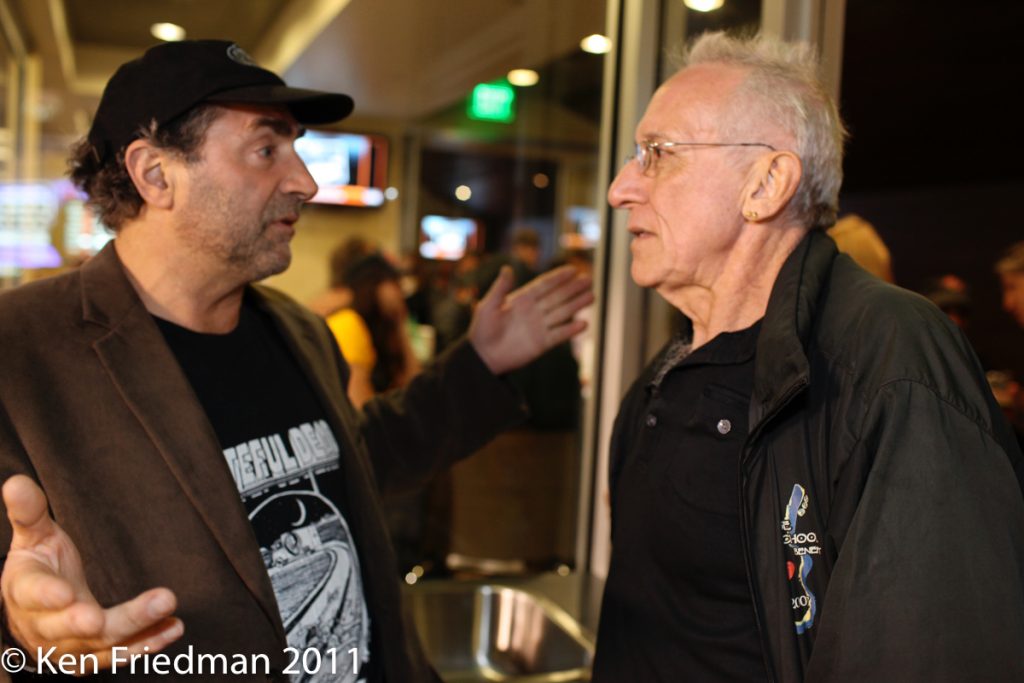 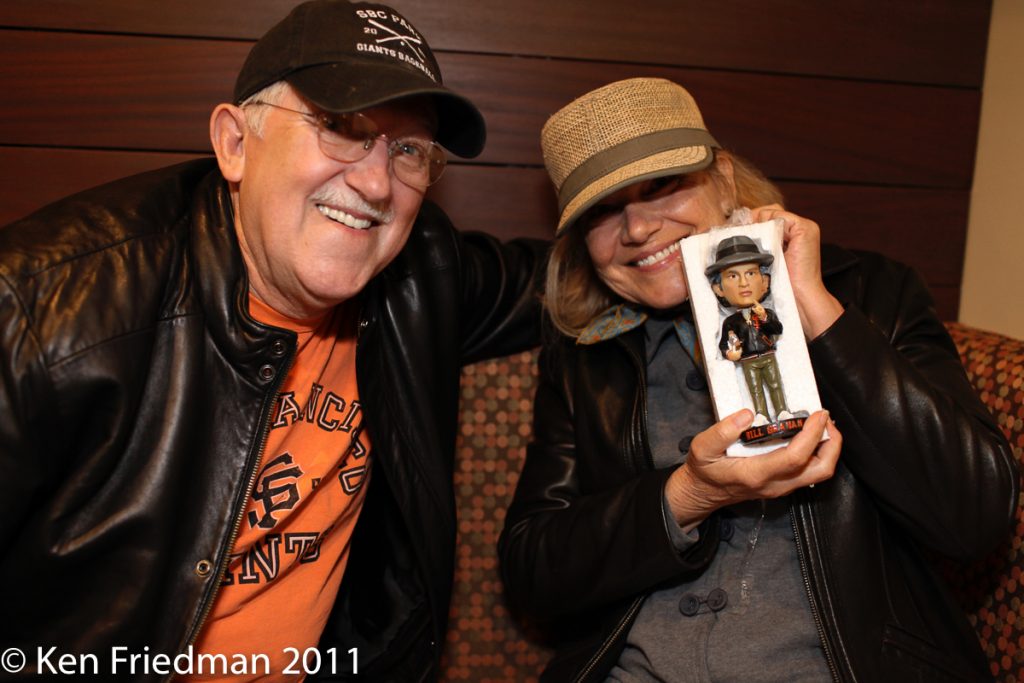 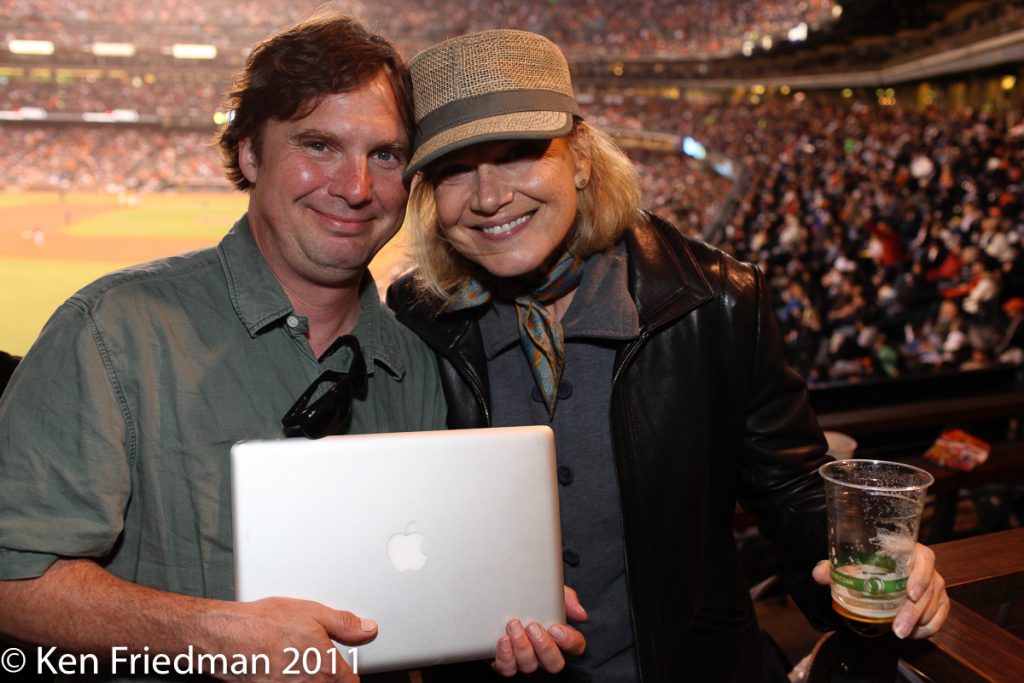 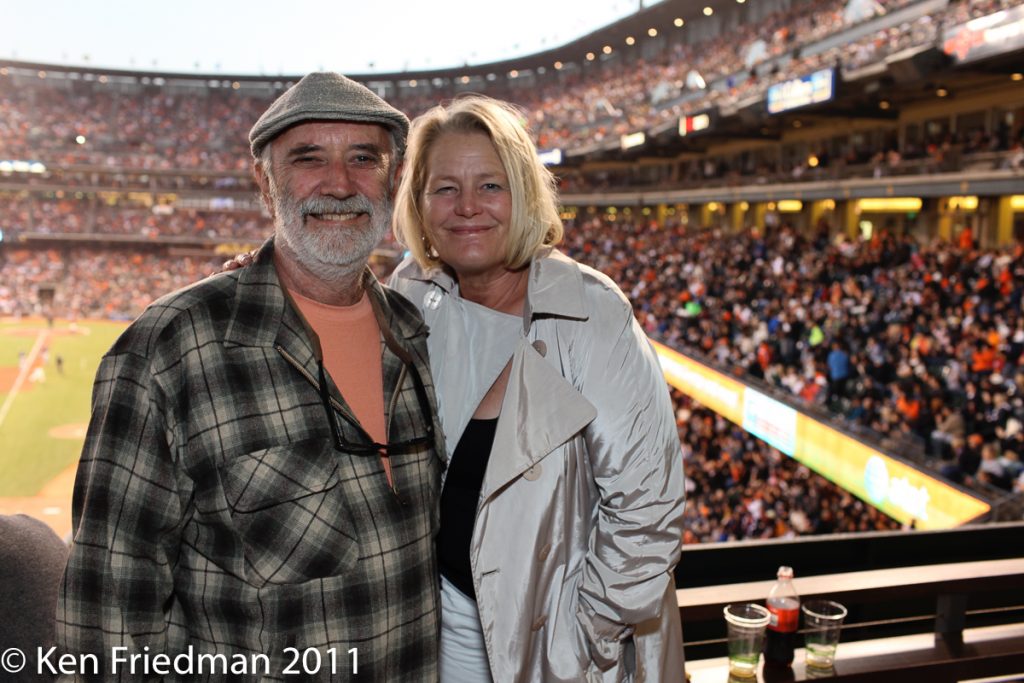 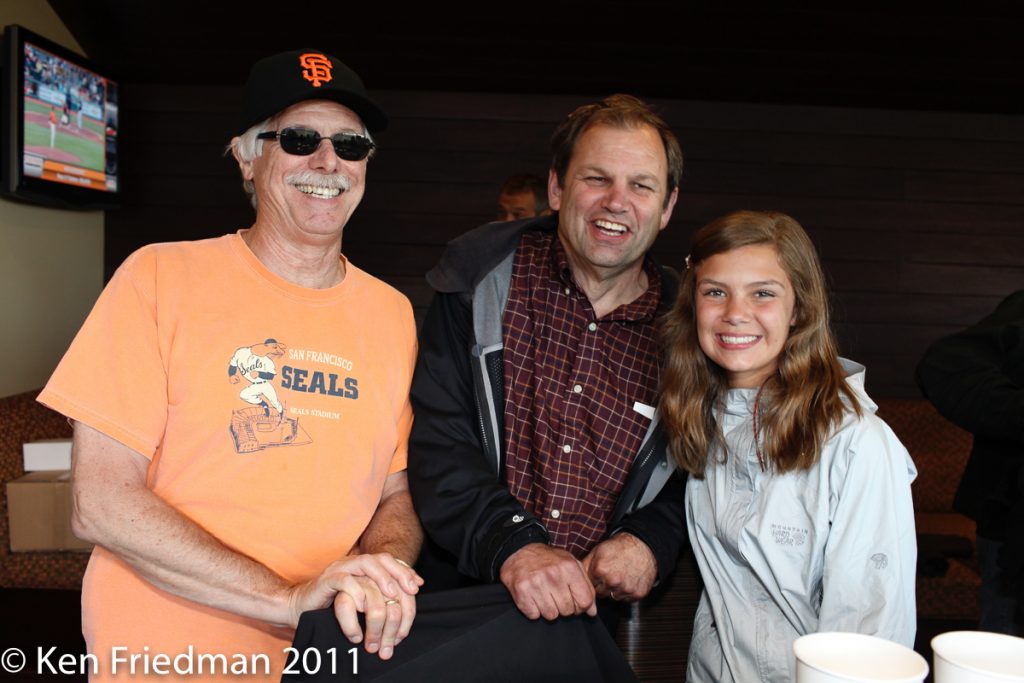 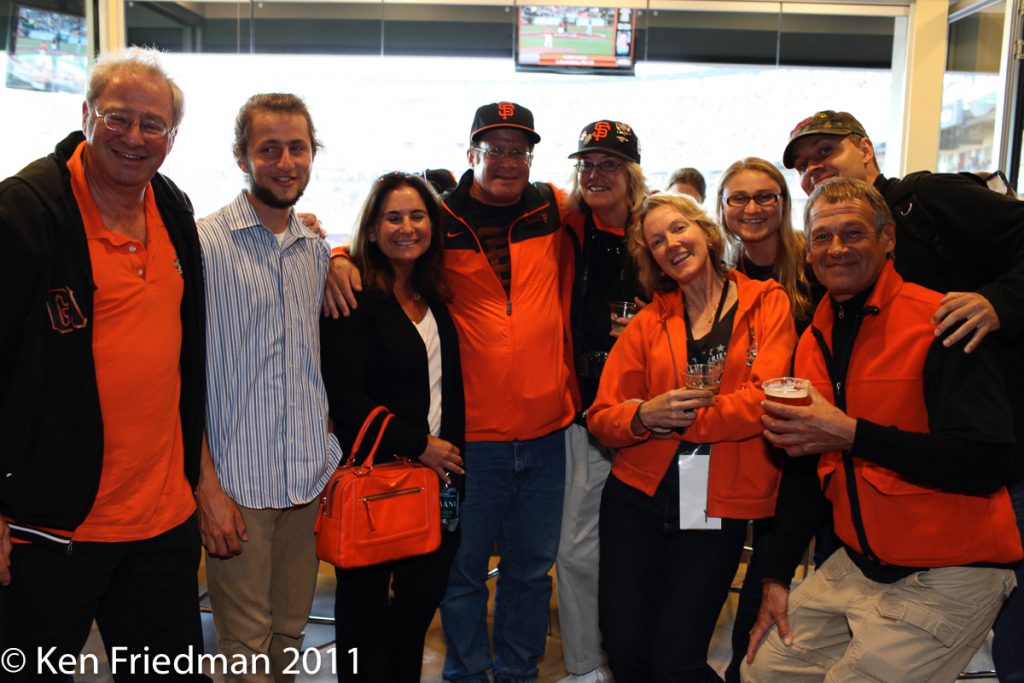 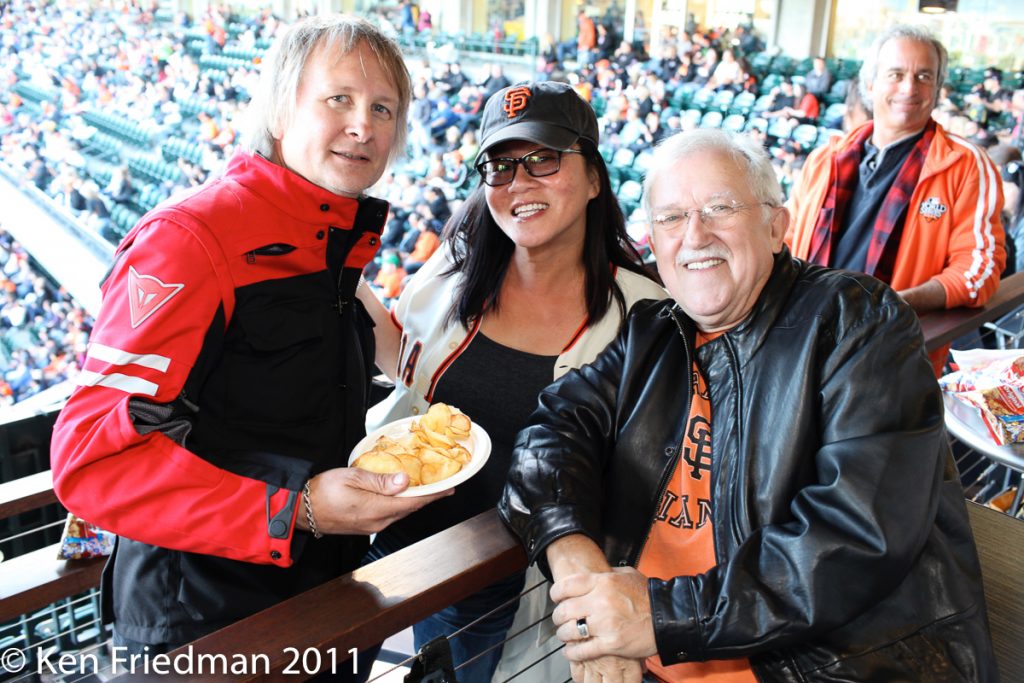 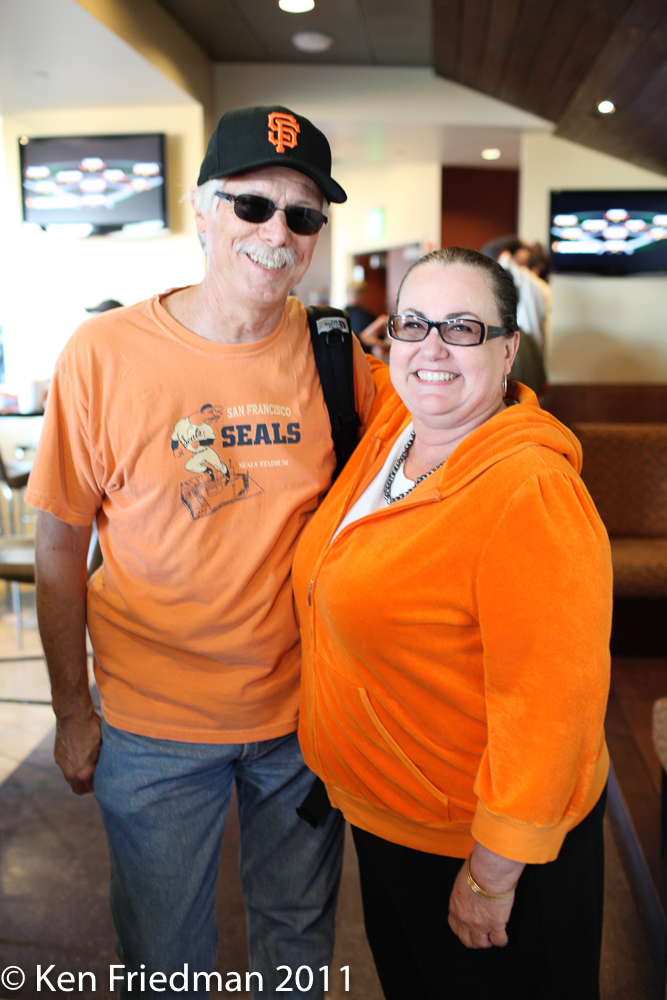 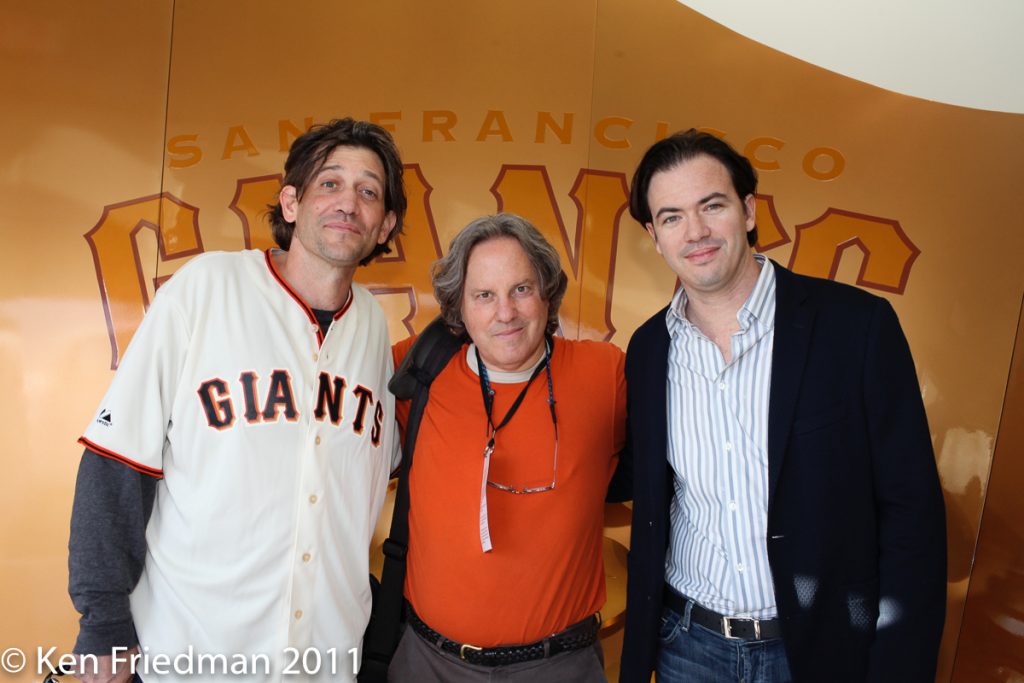 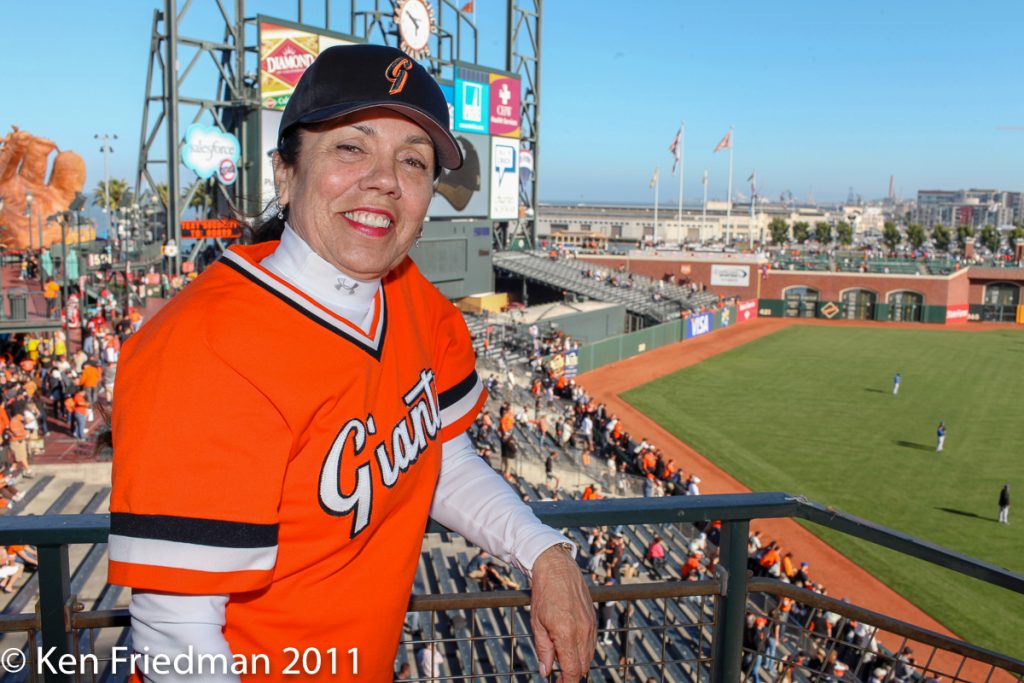