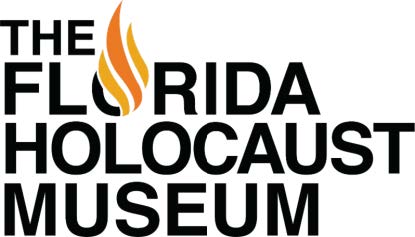 Graham’s sons, David and Alex, to accept the award on his behalf ﻿ 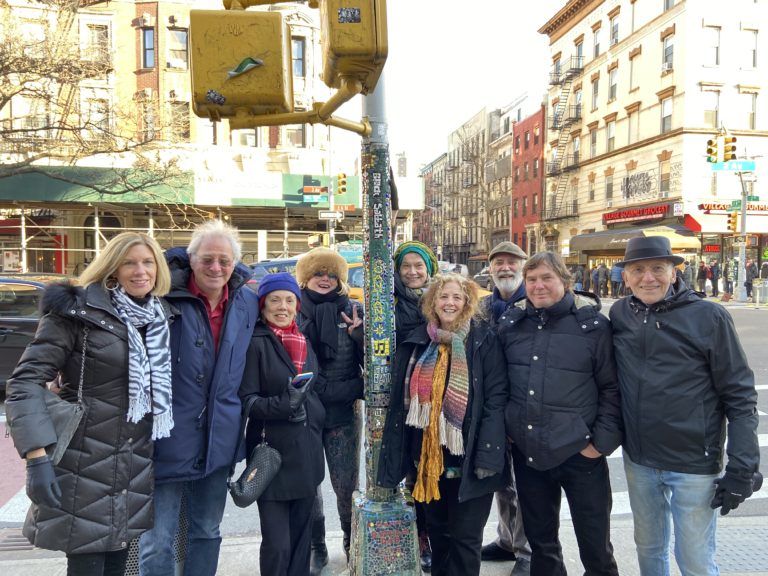 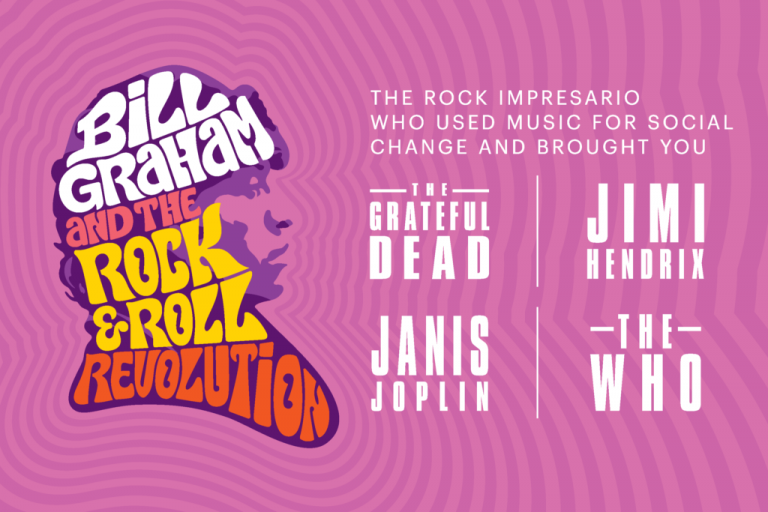 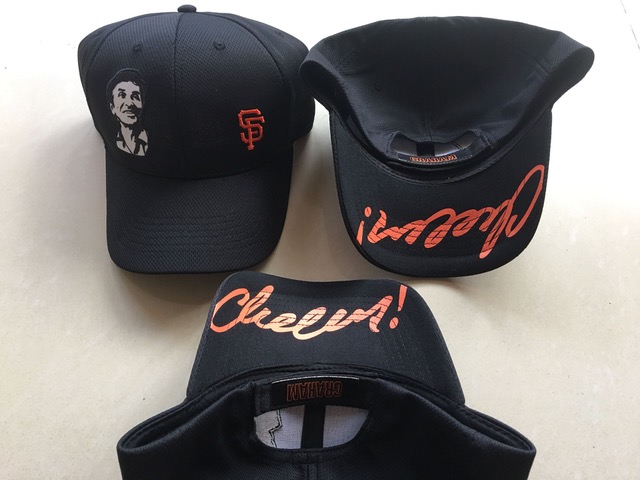 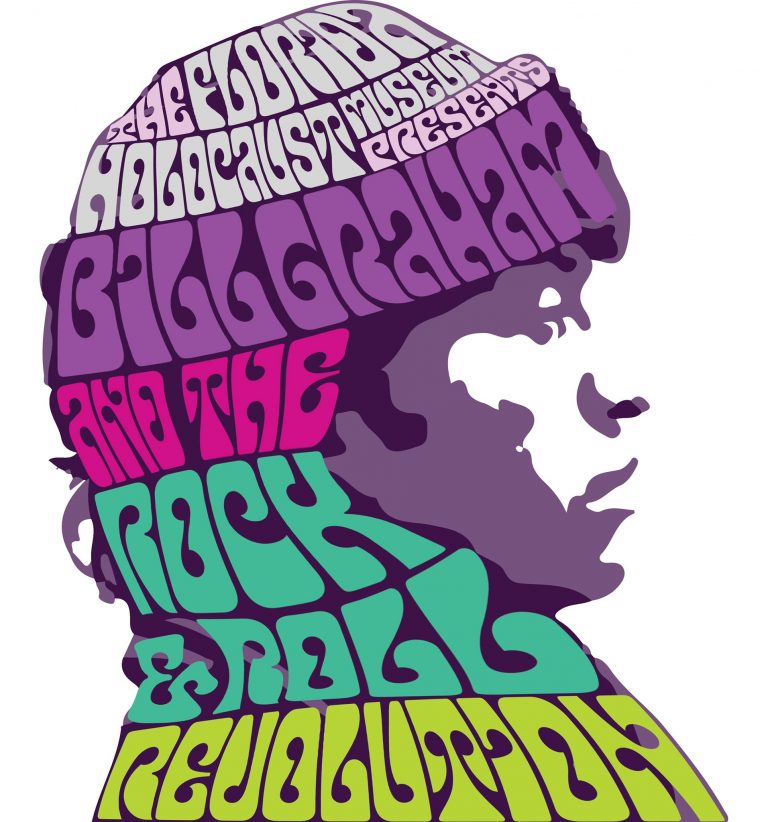 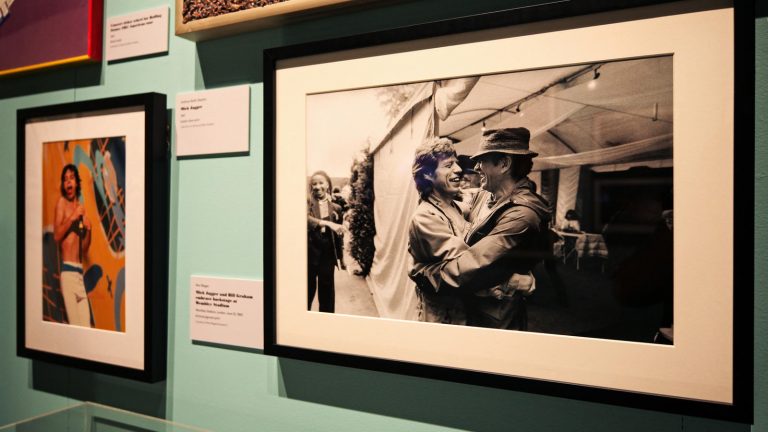